Point 92 (now named as Menara Obyu) is located at Damansara Perdana, Selangor in Malaysia. It is designed by ZLG Design and developed by Tujuan Gemilang Sdn. Bhd. The building consists of a single 19-storey tower with 200,000 sq. feet of office space. It sits on a small site of 0.92 acres and this is where the name Point 92 was given. The construction of the superstructure starts in early 2011 and completed in late 2012.

To create an office building that is aesthetically pleasing yet distinctive, the architect has chosen white off-form concrete which is also a sustainable material as one of the materials for the façade. Metal formwork is used for in-situ casting of white concrete façade wall with thickness of 150mm to ensure consistency in the shape of the opening and its finished surfaces. A total of 900m3 of white concrete with Aalborg White® cement content of 400kg/m3 was supplied to this office building project. For a long-lasting surface finishing especially in a tropical climate, the concrete façade is protected with moisture proof.

The building is certified to green building by the Green Building Index (GBI) of Malaysia where the key green feature of the certification is the in-situ casting of white concrete façade, which comprises of only 38% openings for windows to minimize heat gain while maintaining optimum natural light in the office spaces. The building has also received many awards and among of them are: 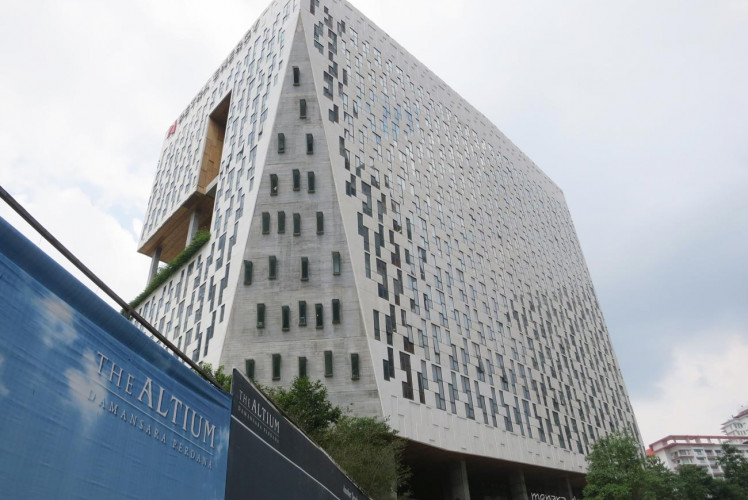 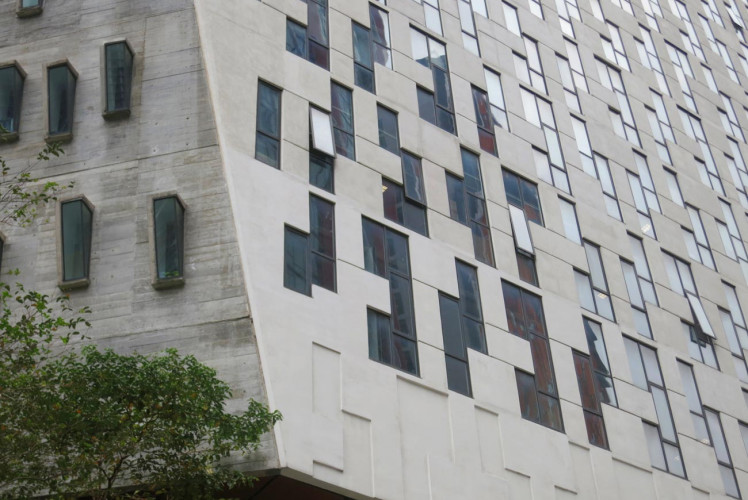 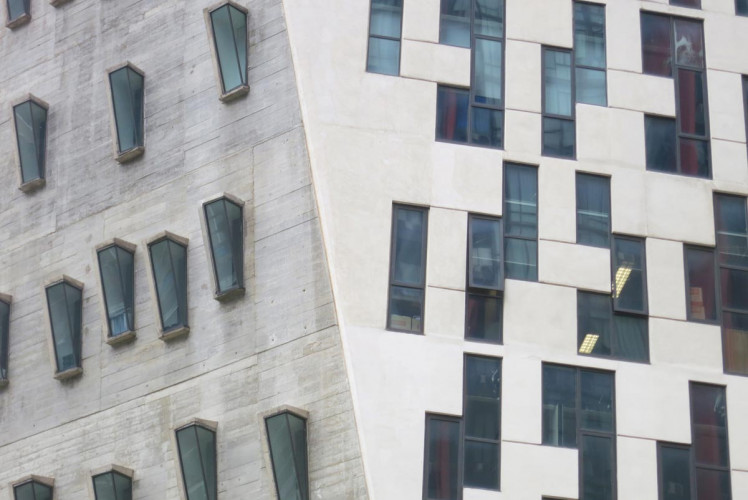 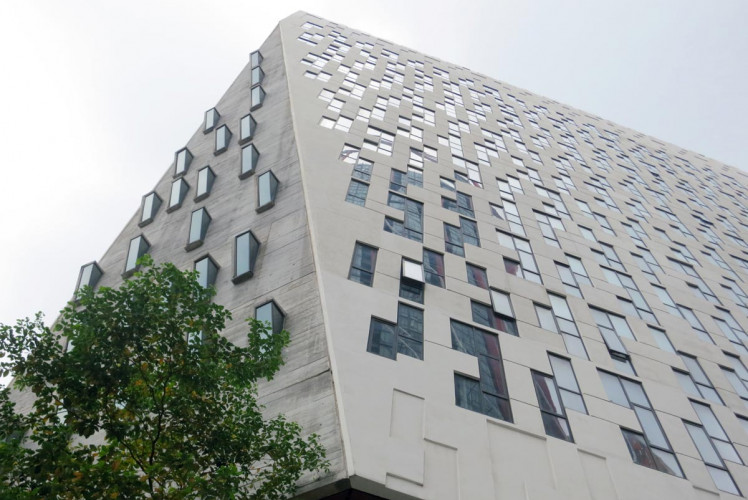 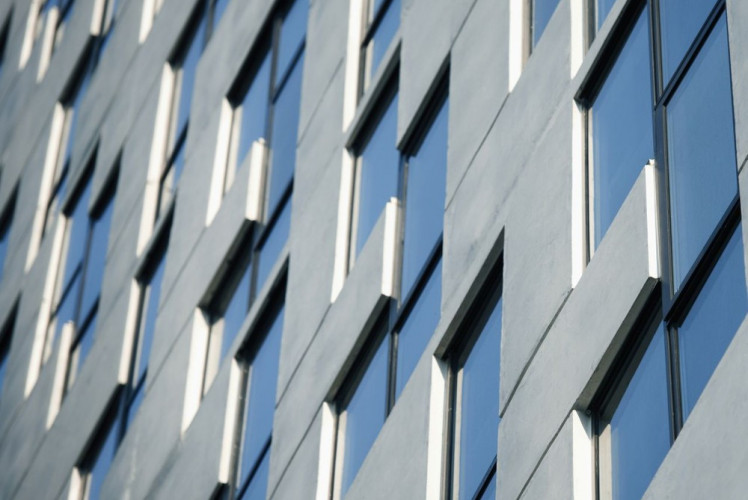 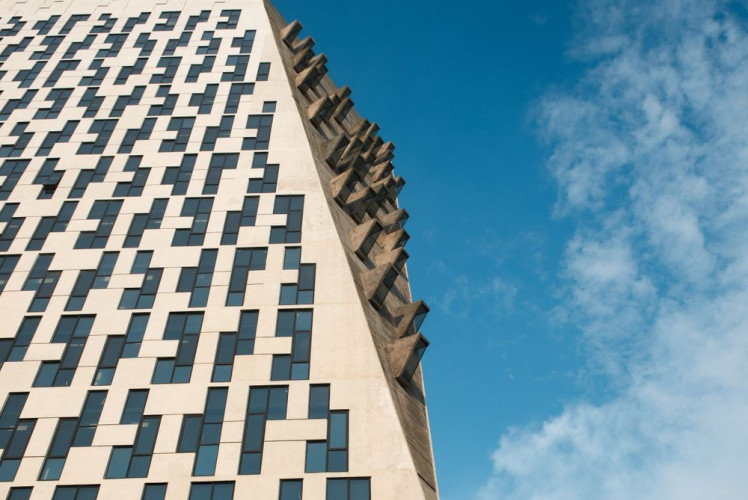