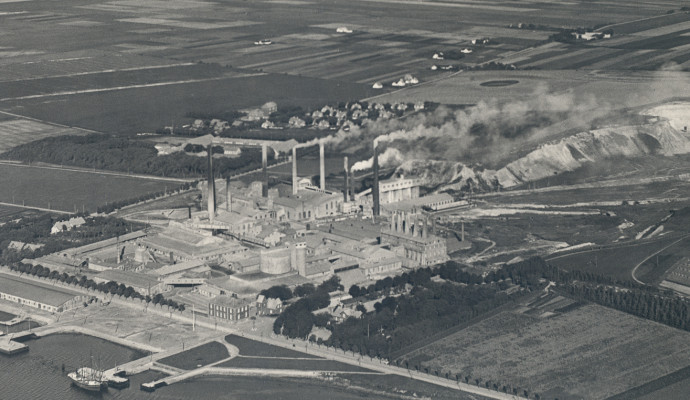 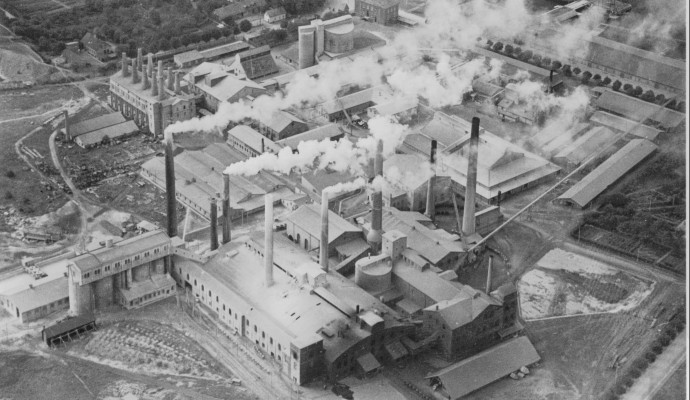 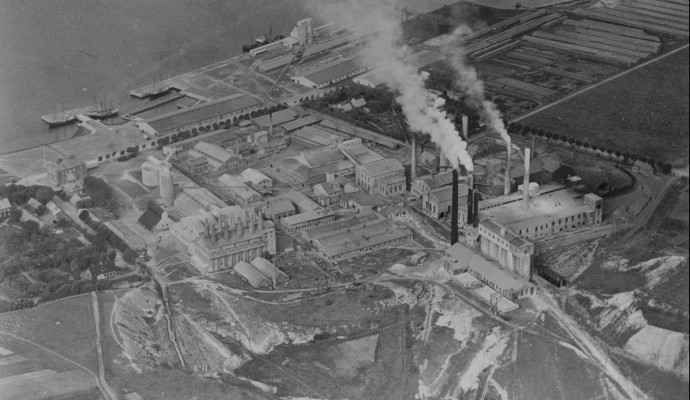 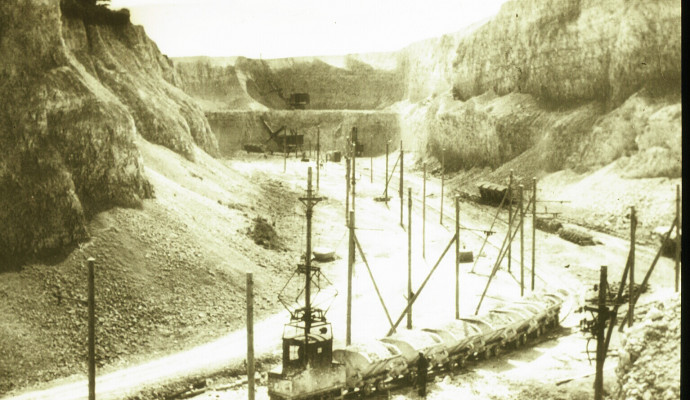 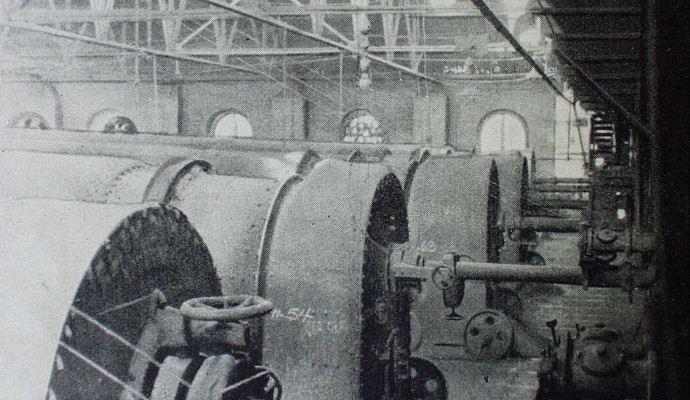 It all began millions of years ago. In some cases chalk was formed from the deposition of micro-organisms extracting calcium carbonate from sea water close to the surface. In other cases corals formed on the beds of shallow seas. Subsequent compression then consolidated the deposits to varying degrees; in geologically active regions high-grade marbles have formed.

In 1930-31, it began the production of white cement at the factory in Aalborg, Denmark, when there was a requirement for white or pale cement for the use in production of coloured cement.

In the beginning, kaolin from England or Czechoslovakia was used when burning white cement clinker for white cement, and the sand was collected by and in the fjord, close to the factory in Rørdal. Back then, the director together with a few employees went for a daily factory tour, where they inspected the white clinker. A test was collected and a ‘colour analysis’ was carried out. The clinker were exposed to light from a fluorescent tube and compared with a white board. If the test was good enough, there was a nod from the masters and the inspection was continued. 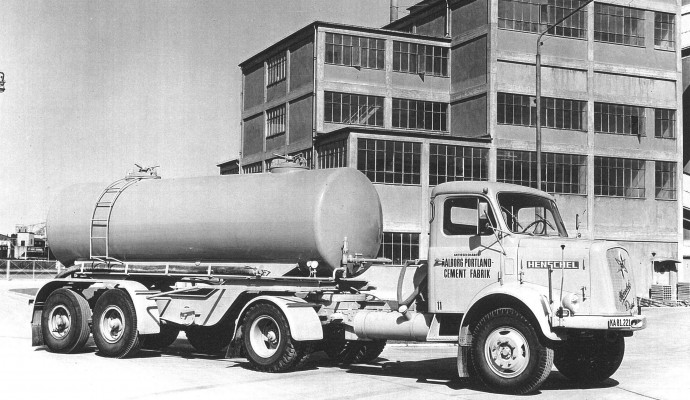 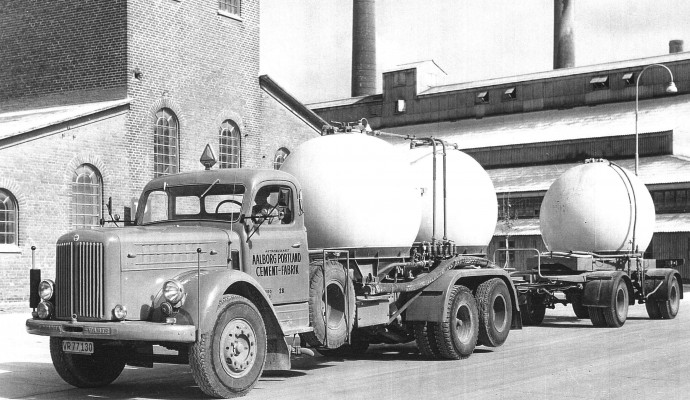 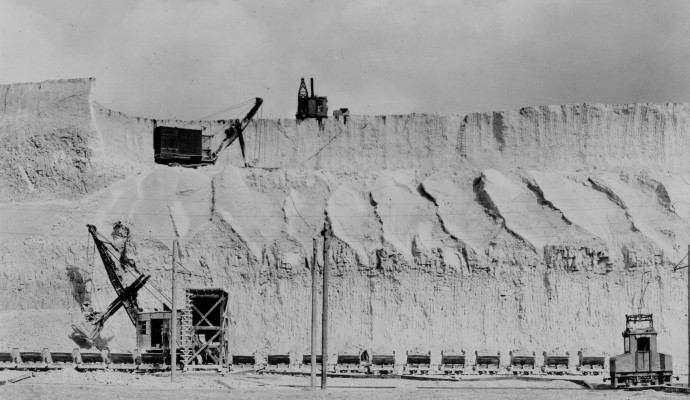 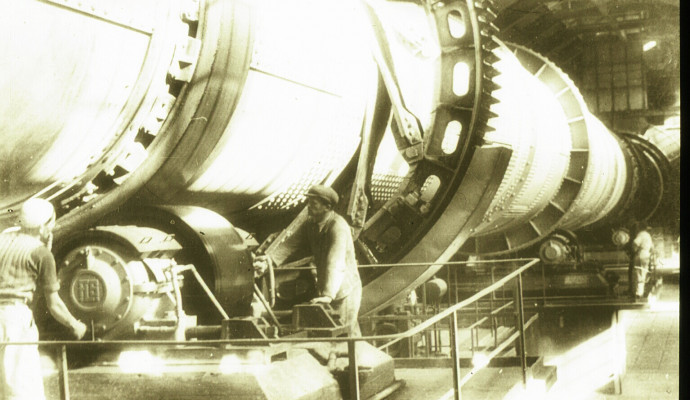 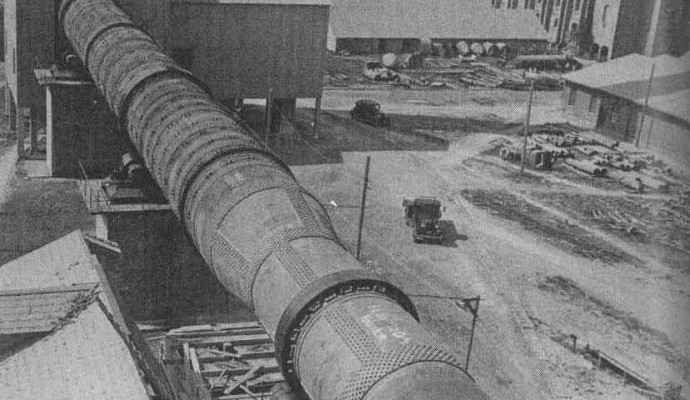 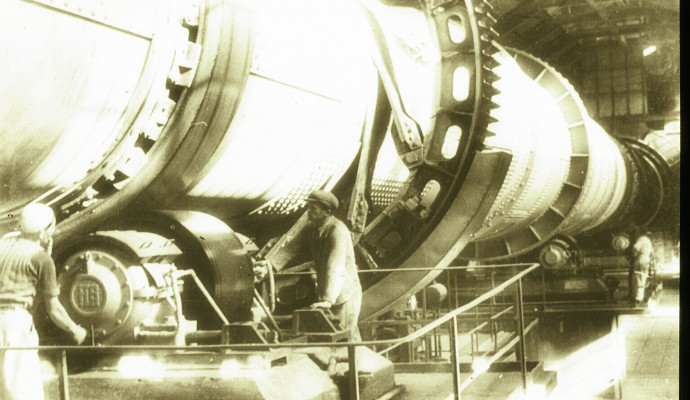 During the 1970’s, white clinker were made in an old kiln dating back to 1934 – which was actually the world’s largest kiln for many years. It was not until after the war when larger kilns were built.

The cement clinker were ground in an old grinding plant, which was started and controlled manually in a specific order. When machines had to be stopped, it was done in reverse order. The monitoring was also a chapter by itself – the miller simply walked about listening, feeling and watching how the machines performed. He carried a large hammer, adjustable spanner and oil can with him so that he could continuously maintain these old machines.

Also the packaging was done manually. A sack-man rolled back and forth on an ‘office chair’ and put sacks onto a 6-spout packaging machine. When the last of a total of six sacks were put on in one end, the sack at the other end was filled. The filled sack fell of the spout, and then another sack had to be ready. 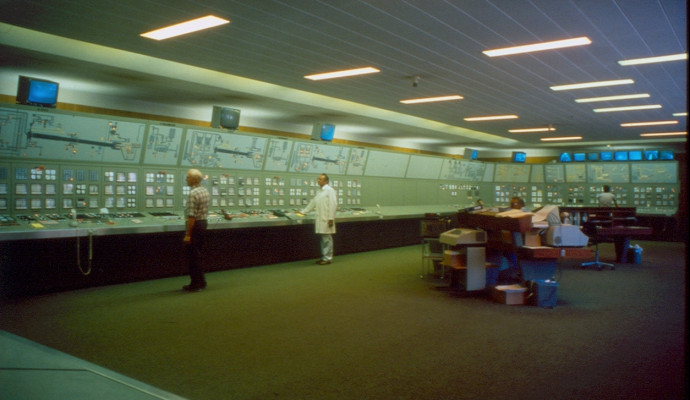 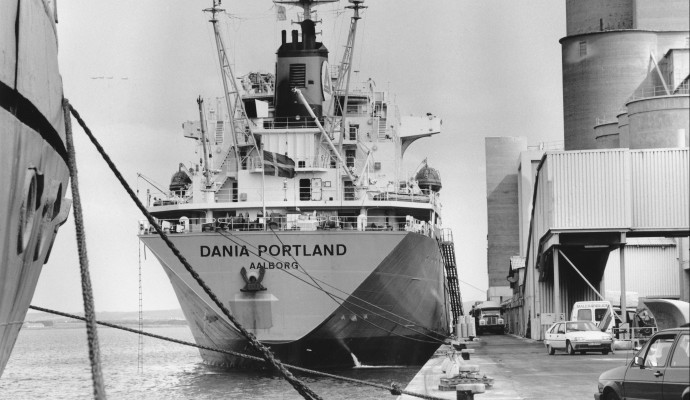 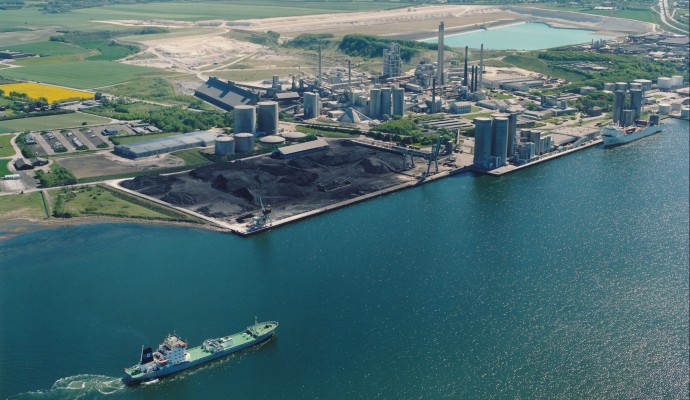 Since then, Aalborg Portland has grown in the business area of white cement.

A feature common to all deposits in the AALBORG WHITE production process is the lack of contamination by sands and clays which might have been present had the deposits not been a long way from large land masses. This has resulted in very pure limestone ideally suited to the production of white cement. Added to local supplies of high-purity sands and kaolin, advanced technology, a dedicated and skilled workforce, and over 100 years of experience in producing Portland cement, it is easy to understand why AALBORG WHITE cement deserves its world-wide reputation for consistency and unsurpassed quality.

Today, the AALBORG WHITE brand enjoys a strong international position and is exported to more than 70 countries across the globe.