Chizhou Yangtze River Bridge is the first White Cast-In-Situ Concrete Bridge in China. It was officially opened in May 2019. As the second suspension bridge cross the Yangtze River in Anhui province, it connects Tongling City in the south and Chizhou city in the North.

The bridge is 41 km long, of which the main bridge length is 5.8 km. Two towers of the bridge are 237 m and 246 m in height respectively. The pylons are made of highly durable fibre- reinforced White Concrete used 5000 tons of AALBORG WHITE® 52.5 high strength White Cement. The bridge tower adopted a new concrete construction technology: Cast-in-place ordinary concrete is used as load-bearing structure, and the exterior layer is wrapped with 30cm thickness white concrete.

✓ High whiteness with color consistency to reach the architectural aesthetics

✓ Low shrinkage and no crack, high requirement on material safety in the infrastructure project

✓ A Pumpable mix for the entire bridge towers

✓ Sustainable construction: mix white cement with other pozzolan materials
The final effect of the bridge tower achieved the balance between whiteness, workability and safety within a budget. It is recognized and praised by the local government and design institution. 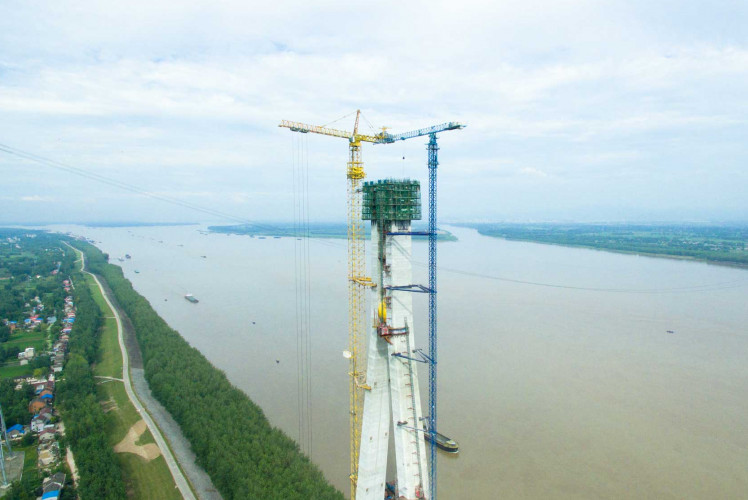 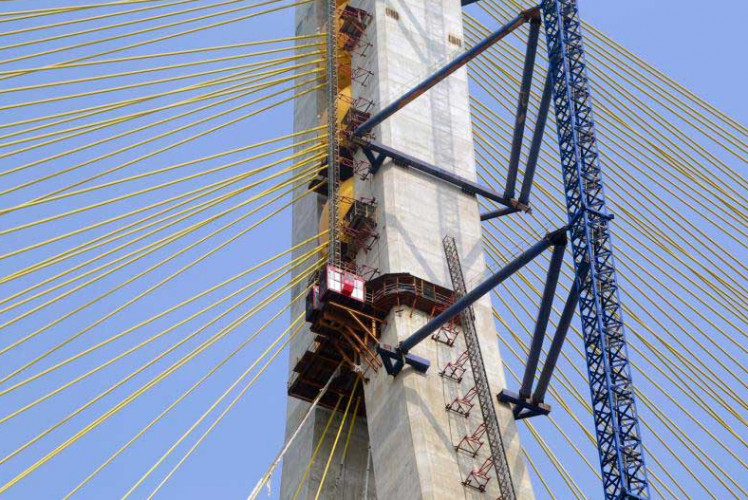 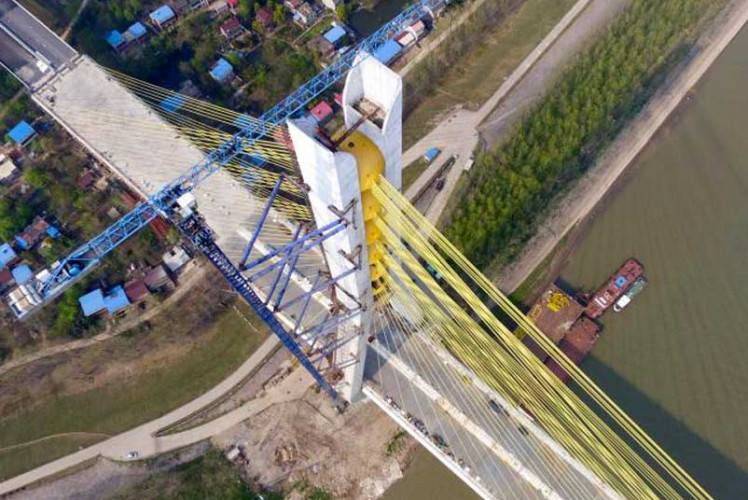 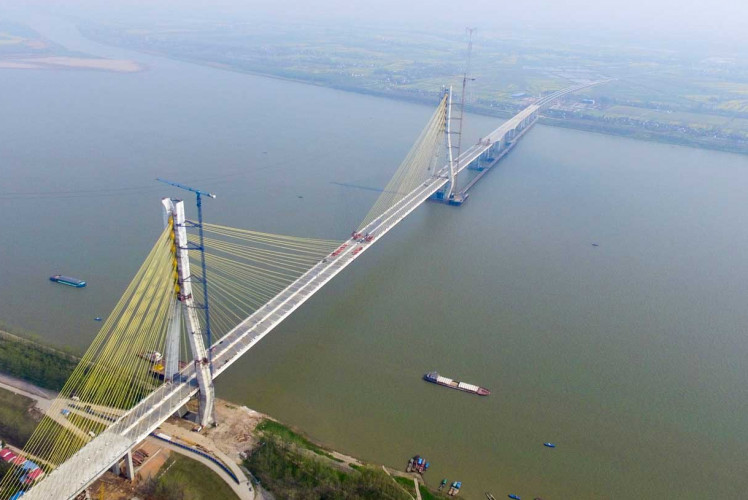