Interview on CEO of BB fiberbeton in Denmark

Voice of Customer: Simon Hertzum, CEO of BB fiberbeton AS 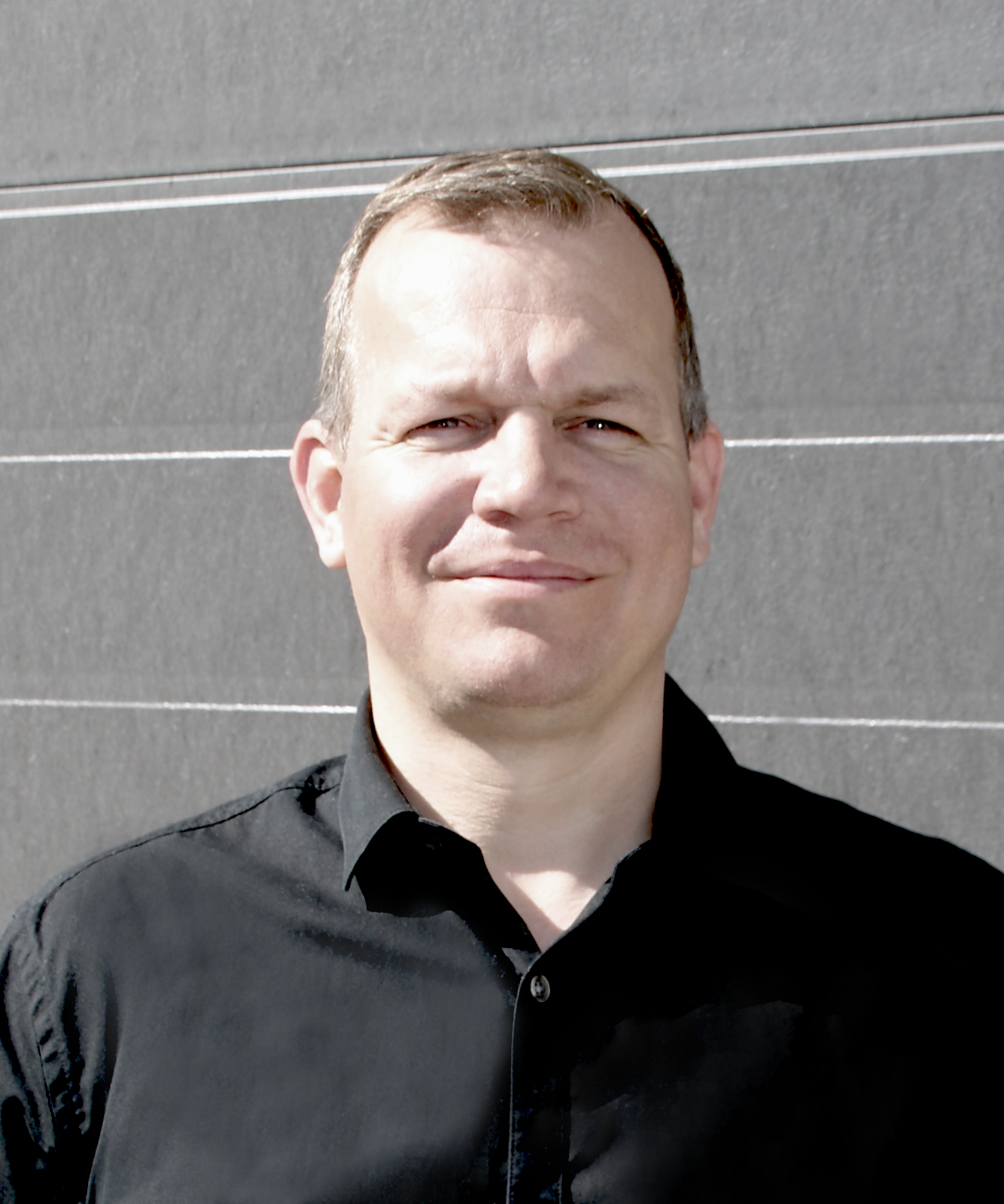 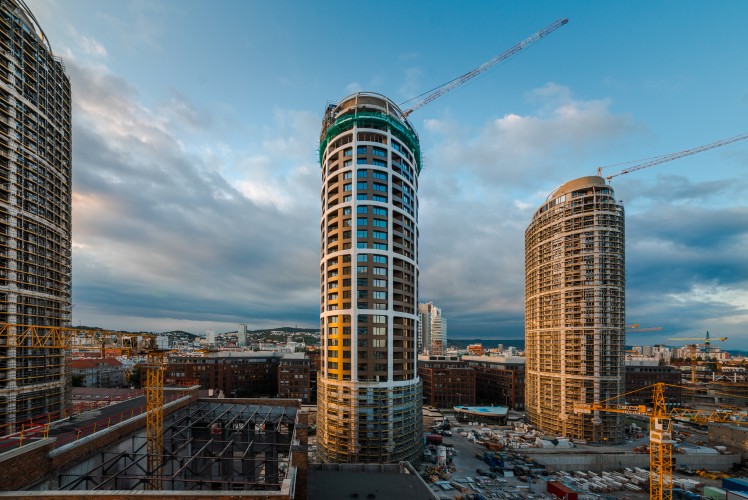 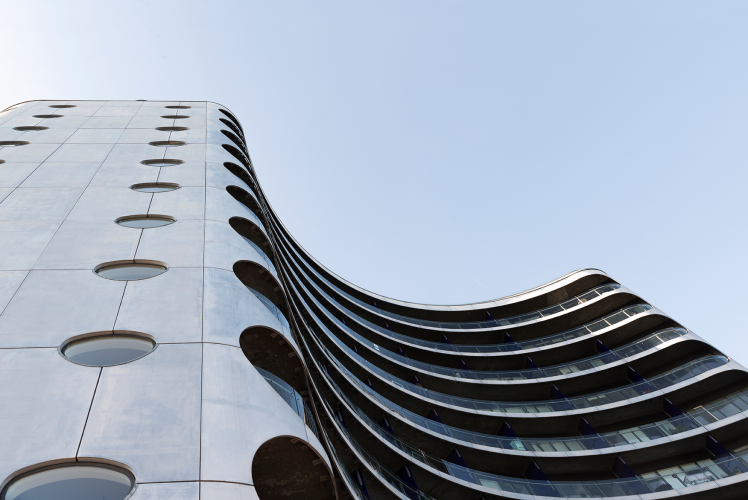 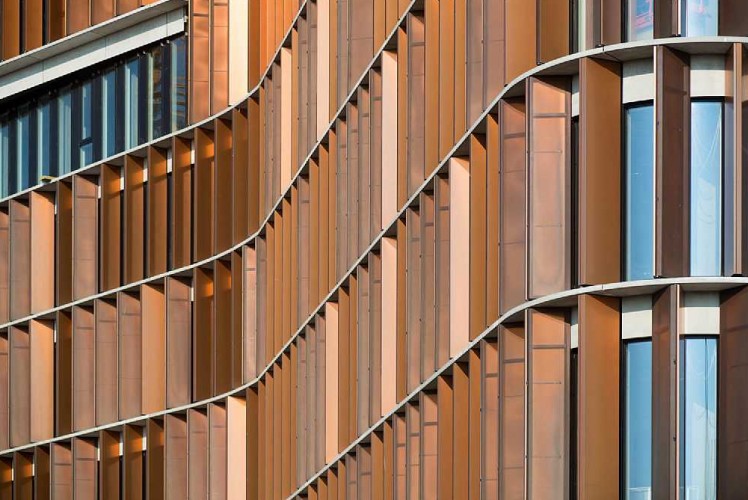 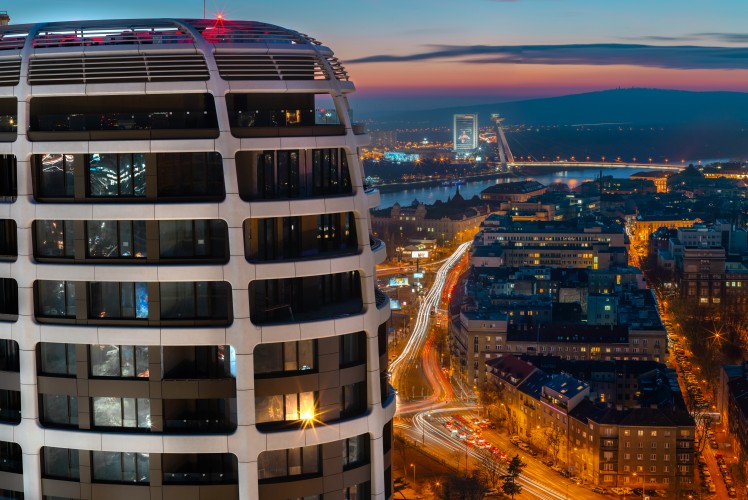